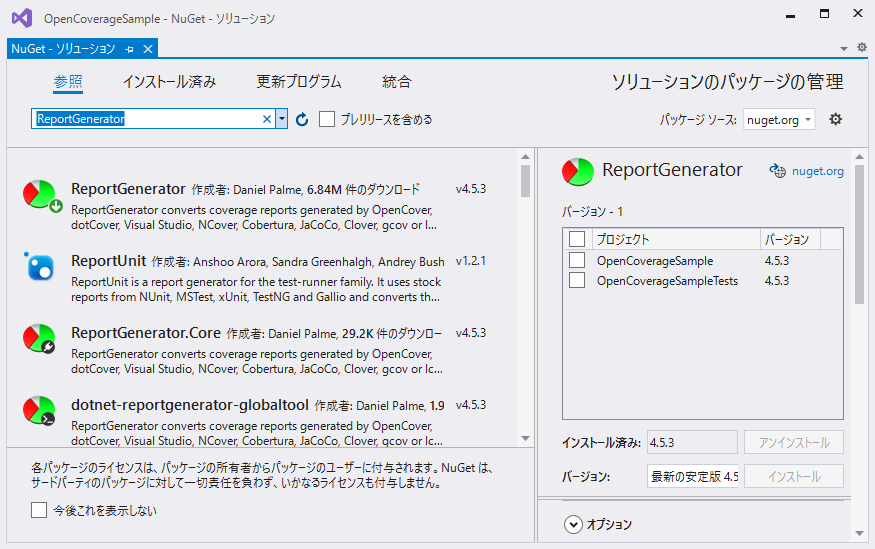 W ho wants to learn the basics of the R statistical language needs to look no further than RReportGenerator. This is because it’s ideal for anyone who wants to analyse large volumes of data and come up with simple visual reports that will be easy to interpret. This gives the user the chance to simply drag and drop the items required and have it all done quickly. The design of this application focuses on simplicity. The application has been developed from the ground up to be a Windows, Linux, and Mac OSX platform that allows R and RStudio users the freedom of being able to run a visual report. A: I have to admit to never having used it, but for free, the R Reports Builder seems to be a suitable GUI to what you are asking for: I hope it helps. A light-induced conformation of the C-terminal domain of the LOV protein from the diatom Thalassiosira pseudonana. LOV (light, oxygen, and voltage) domain-containing proteins are a family of plant photoreceptors involved in both blue light and red light signalling. We have determined the first crystal structure of a LOV domain from a diatom (Thalassiosira pseudonana) at 1.85Å resolution and compared it to the first crystal structure of a LOV domain from a plant (Phytochrome A, 1.6Å resolution). Comparison of the two structures reveals significant differences, and suggests the possibility of different photochemical mechanisms. These differences are reflected in the structure of the C-terminal domain (LOV-C) of the TpLOV1 protein, and in that of LOV-C domains from two different plant photoreceptors: Phytochrome A and Blue-light sensing receptor 1 (Bls1) from Arabidopsis thaliana. The importance of these structural differences is discussed in the context of photobiological processes involved in the regulation of gene expression, as well as the signalling pathways that are used in phototaxis. The structures of the LOV-C domains are consistent with previous biochemical and spectroscopic data and provide support for the hypothesis that the C-terminal domain of LOV-type proteins is involved in the formation of a functional blue light-regulated, photoactive protein complex.Q: How can I get the value of the j b78a707d53

For more information on RReportGenerator see Pahat-Sy.com is the largest hypertext site for the digital comics which includes serialized comics. References External links Category:American comics Category:American online magazines Category:Magazines established in 2011 Category:Comic book digests Category:Magazines published in California Category:Webcomics in printQ: IntelliJ complains about not providing accessors for properties I have provided IntelliJ complains: Accesses to the target object field must be a constant expression. (1403) The property that it complains about is: private int depth; Is it an access violation? The IDEA documentation doesn't say that it should be a problem... A: The documentation does say that this is not supported. It is a known bug. You'll have to use the debugger to set this value manually. This is the second and final part of a four-part series examining the complexities of testing for standard web components. For part 1: Testing for Angular, see “Testing for Angular, Part 1: Introduction and Testing Goals”. In part 2: Testing for Angular, see “Testing for Angular, Part 2: Creating Components and Getting Dependencies to Talk”. If you were lucky enough to go to W3C WebComponentsDay in Berlin last month, you’ll have seen Rob Dodson of Google’s Angular team demonstrate an implementation of a component with four states. The demos showed how to use the templateUrl, styleUrls, and bindToController properties. One of the demos, which we’ll discuss in this article, was a button component with four states: two of them showed a button with a red background, and two of them showed a disabled button with a grey background. And what happens when you add something new to this component? Simply update the HTML template. For example, we can add two color properties to the component. Red To the component class: @Component({ selector: 'button', templateUrl: 'button.html', styleUrls: ['button.css'] }) export

RReportGenerator is a simple and easy to use application that aims to provide a user-friendly multi-platform graphical user interface (GUI) that will allow users to run routine statistical analysis using R via predefined analysis scenarios to produce reports in PDF format. RReportGenerator is written in an object oriented style and uses the classes R.utils, R.methods and R.batch to automatically construct standard R output syntax for R codes. It is designed for use with Microsoft R Open, but can be used with any R-compatible interpreter (for example, RStudio). RReportGenerator Requirements: The RReportGenerator package requires RStudio or Microsoft R Open for use. Install To install RReportGenerator, download the package and open a Command Prompt or Terminal in Windows and run the command: R> install.packages("RReportGenerator") To install RReportGenerator on a Linux or Mac terminal, download the package and unzip the downloaded archive. If you are using RStudio or Microsoft R Open, open RStudio or Microsoft R Open and type install.packages("RReportGenerator"). Rohypnol and other party drugs - abelin ====== abelin I always figured party drugs were just a boys' game. Now it's a girls' game, and it's called Rohypnol. NEW DELHI: The new National Policy on e-Governance (NPE) is moving at a snail’s pace in the Union cabinet and no date has been set for its roll out. “The draft policy was handed over to the Niti Aayog recently. I am waiting for the report. We are still waiting for the proposal to be finalised. Once it is approved, the e-governance ministry will take the policy forward,” information and technology minister Ravi Shankar Prasad told ET. A draft policy is expected to be released next month, but the actual roll out of the policy is expected in the coming months. According to estimates, the total expenditure on the project will be around Rs 10,000 crore. The ministry is looking to hire about 10,000 IT professionals in this project. The government is planning to set up about 10,000 e-service centres by the year-end to speed up online transactions. Other initiatives include setting up of about 4,500 one-stop centres for filing of tax returns, and setting up of India’s largest integrated city-wide search facility for citizens. The government has already spent Rs 25,000 crore on the project